The Story of the Four Ages

The Third Great Epic of India after Ramayana and Mahabharata 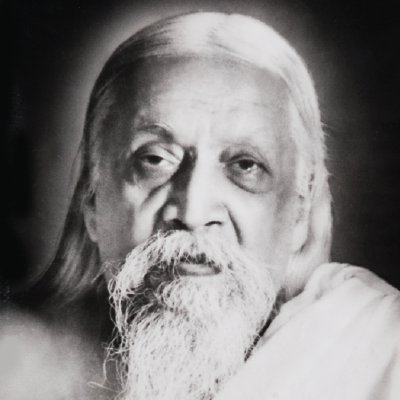 Dedicated to The Mother and Sri Aurobindo

There in a hidden chamber closed and mute
Are kept the record graphs of the cosmic scribe,
And there the tables of the sacred Law,
There is the Book of Being's index page;
The text and glossary of the Vedic truth
Are there; the rhythms and metres of the stars
Significant of the movements of our fate:

An epic always precedes the changing of an age in India. This is apparent from the past. Before the passage from the Silver to the Bronze Age, Ramayana was recorded. Mahabharata was written before the transition from the Bronze to the Iron Age. Now with the Iron Age coming to an end, and with the Golden Age approaching, a new epic, Devayan, has manifested.

Devayan, unlike the former two epics, does not only reveal to us the approaching Golden Age. Instead it describes the complete human cycle of 26,000 years covering the Golden, the Silver, the Bronze and the Iron Ages. It consists of twelve volumes, with a thousand pages each, divided into thirty-two books, written in the Anusthupametre, the classical Indian epic metre. It deals with the "origin and the creation of the universe"; the complete history of the world during the four ages, including the approaching Golden Age. This is the age of the Supramental consciousness as envisaged by Sri Aurobindo. Man will evolve into a being with a totally new and divine consciousness based upon the Vedic truths. The great Indian tradition lives on.

Dr. Hajari was born in Khulna, now in Bangladesh, on 16 September 1917. Khulna is also the birthplace of Sri Aurobindo. At the age of eighteen, Dr. Hajari followed his Guru Sri Aurobindo to his Ashram in Pondicherry. He dedicated his life to the ideals of Sri Aurobindo and the Mother and lived there till he passed away on 23 December 1978. He served as a homeopathic doctor and gained fame by healing patients with incurable diseases. Sri Aurobindo's magnum opus, Savitri, was completed just before the master passed away on 5 December 1950. Three months later, Dr. Hajari had a vision, in which Sri Aurobindo appeared to him. This is how Dr. Hajari became the medium to receive the epic Devayan, a compendium and interpretation of all Indian legends. 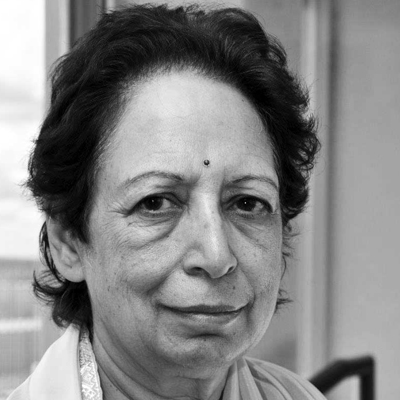 Amita Nathwani was born in Dehra Dun, India in 1944. Deeply influenced by Sri Aurobindo, she went to live in Pondicherry in 1963. She is married and since 1973 is living in Europe. After working in India, Africa and Europe, she has decided to dedicate her life to transcribing the twelve volumes of Devayana.

This website uses cookies to improve your experience while you navigate through the website. Out of these, the cookies that are categorized as necessary are stored on your browser as they are essential for the working of basic functionalities of the website. We also use third-party cookies that help us analyze and understand how you use this website. These cookies will be stored in your browser only with your consent. You also have the option to opt-out of these cookies. But opting out of some of these cookies may affect your browsing experience.
Necessary Always Enabled
Necessary cookies are absolutely essential for the website to function properly. This category only includes cookies that ensures basic functionalities and security features of the website. These cookies do not store any personal information.
Non-necessary
Any cookies that may not be particularly necessary for the website to function and is used specifically to collect user personal data via analytics, ads, other embedded contents are termed as non-necessary cookies. It is mandatory to procure user consent prior to running these cookies on your website.
SAVE & ACCEPT